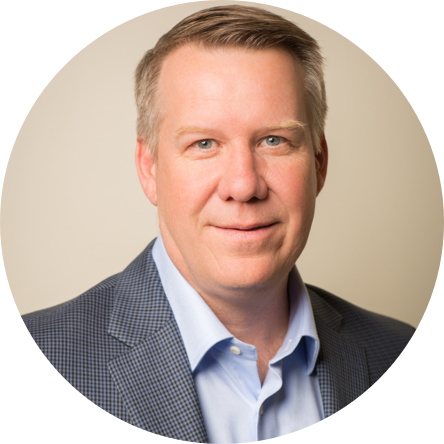 Matt Adam grew up working on his uncle’s farm, Mills Dairy, in south Johnson County. After attending Kansas State University, he began his career in real estate and soon after found his passion for development. In the ‘90s, as Matt’s career took off, he was able to earn the trust and investment of Johnson County families, landowners, Realtors®, and contractors as he began developing luxury communities on and near the very land on which he was raised.

His name is best known for his ability to develop luxury neighborhoods in Johnson County, KS, such as Mills Farm—which sits atop the exact land where Mills Dairy once stood—and GlenEagles. In each community, the attention to architecture, landscaping, and design is always a step above. With high standards and integrity, and having harnessed the talent of the finest homebuilders, designers and sales staff around, Matt Adam has earned himself a gold standard reputation for residential communities.

In 2007, Matt formed Senior Living Services in an effort to get into the retirement community market. His first project, the Heritage of Overland Park opened in 2010.

Matt brings with him unparalleled relationships with landowners and builders. He’s committed to architectural details and compliance with design standards. Only in a Matt Adam development will you find a higher percentage of home value invested in amenities and unique, sustainable features. It’s just one more way he ensures his communities stand the test of time.

Some of Matt Adam’s more prominent communities boast stunning, museum-quality bronze sculptures, most notably, the quarter horses at Mills Farm and the eagle at GlenEagles. These larger than life art pieces have essentially become a calling card, greeting residents at the entrance of each respective community.

Commissioned artists were carefully selected out of 50 artists who had competed for the opportunity. Artist Pat Kennedy out of Littleton, Colorado, was selected for the equine installation, and Sandy Scott, from Loveland, Colorado, for the eagle.
This commissioned art tradition has been implemented not only as sort of a calling card for the Matt Adam brand but also as a way to bring art to Johnson County, as well.

The Villas at St. Andrews

The Heritage of Overland Park